LIBERATION OR SOCIAL JUSTICE: Was the early Chicano Movement of the 1960s and 1970s involved with social justice issues? That is what one of my students excitedly wanted to know, after returning from a national conference in which the primary theme was social justice.
http://diverseeducation.com/article/95703/
Posted by DrCintli at 6:30 AM No comments:

RESISTANCE OR A PERMANENT STATE OF INSURRECTION: 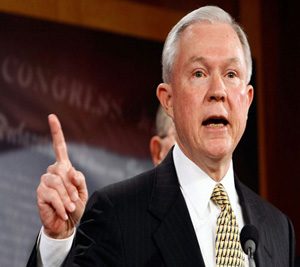 I have long wanted to have this debate... so on my part, here is the opening salvo. Comments are welcome:

In Chicano Manifesto (1971), Armando Rendon made the radical claim that the United States and Mexico were technically still in a state of war (1846-1848) because the 1848 Treaty of Guadalupe-Hidalgo was violated prior to even its signing, and that therefore, a state of war continues to this day.

Rendon’s claim was based on war having been waged against Mexico; half of its territories were illegally seized via war or threat of war during the 1830s through the 1850s; and several of the articles (Article VIII and XI) from the treaty were altered and one (Article X) was outright deleted​. These articles had to do with land rights and the human rights of the peoples that remained in the former Mexican territories.

Here, I am not agreeing or disagreeing, but actually positing something even more radical: that people of Mexican descent (including Chicanos/as) that live in this country, live in a permanent state of dehumanization and thus also part of a permanent state of insurrection that has been ongoing since the days of Columbus, Cortez and Pizarro and other “conquistadors,” one that never ended, and technically, can never end.
For rest of the column,please go to: http://diverseeducation.com/article/95340/

Do All Lives Matter? inShare Email 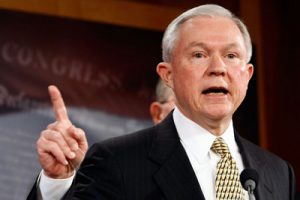 The question at the Cesar Chavez lecture at a packed auditorium at Sierra College was, do all lives matter?
It was a great forum and a great dialogue, but in a sense, it was the wrong question. The reason is that each time the answer will invariably mischaracterize, misdirect, or at best, deflect. In case there is any doubt regarding this answer, one only need examine Attorney General Jeff Sessions’ recent ordering of a review of dozens of existing consent decrees between the Justice Department and police departments nationwide. For the rest of column, go to: http://diverseeducation.com/article/95080/

Posted by DrCintli at 3:52 PM No comments:

The reason there are few ethical guidelines designed specifically for presidents is because it has always been assumed that the person at the helm of the most powerful nation on Earth would have little incentive to abuse the office of the presidency of the United States of America, precisely because he would be the most powerful person in the world. For rest of column, go to: http://diverseeducation.com/article/94816/

Posted by DrCintli at 9:18 PM No comments: